In the current era, particularly ever since the outbreak of the COVID-19 pandemic, organizations have rapidly transformed to a great extent switching from conventional ways of working to networked corporations run through virtual teams owing to the increasing advancement of information and communication technologies (ICTs) (Jarvenpaa and Leidner 1999). However, these teams are marred by a number of challenges that the leaders of virtual teams encounter regarding team coordination and control (Ford et al., 2017). The challenges arise due to the reduced amount of face-to-face interactions among the team members contrary to that in traditional work teams. For this reason, these virtual teams are often found to exhibit low team effectiveness calling from the leaders to develop new skillsets for fostering healthy relationships with the team members (Jimenez et al., 2017). This new skill is emotional intelligence that has been highlighted by many researchers to be responsible for fostering team effectiveness (Thory, 2016; Nafukho et al., 2016).

This text is licensed under a Creative Commons Attribution-ShareAlike 4.0 International License. 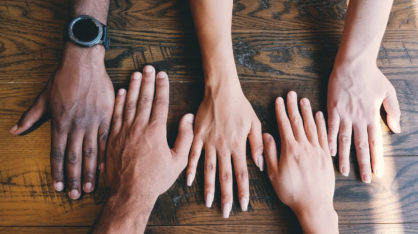 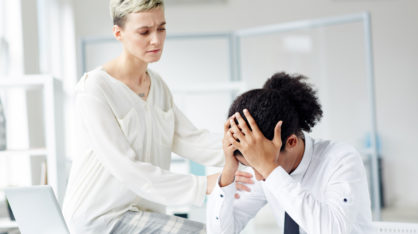