Children learn new languages easily, especially their first language since they can quickly pick up the language and speak it fluently with a regional accent. As we have different learning mechanisms than children, we cannot replicate their successes in foreign language learning. Science proves that the brain of a youngster records all phonemes from all languages that he or she encounters, which means that they are able to speak multiple languages naturally when they interact with these languages in the daily surroundings. As a result, every language a youngster learns becomes second nature to them.

Children’s learning method starts with listening and then speaking. A child’s database of pictures related directly with the things, feelings, or acts they describe is formed instinctively throughout their first year (as a baby or of listening as a young learner). This method is noticeably essential and useful as, for example, when the symbol of “Mom” comes up, it encompasses visuals and sensations of love, warmth, security, and so on. A youngster begins speaking after roughly a year of listening; this is the second stage of acquiring the native language. Before forming sentences, a kid goes through the one-word and two-word phases for a few months. At this point, the words are closely connected to the symbols they portray.

2. The tyranny of the native language

Learners rely on their mother tongue as an assistance for the acquisition of the second or new language. The majority of teachers regard cross-translation as a normal and unavoidable process, which was also introduced in the previous article as one of the popular learning approaches. However, this natural process is revealed to add more challenges for memorising the second language. The presence of the native language inhibits the second or new languages to grow as we tend to think dominantly in our mother tongue instead of placing the new languages in the centre of our linguistic space.

As a language learner, I have come across different language learning approaches. I myself used to spend many hours per day for learning the foreign language, forcing myself to memorise the vocabulary and grammar rules. However, after a few weeks, I forgot most of words I had learnt. As a result, I winded up resisting the language due to the increasing level of nervousness when running into some documents that were in that language. This is a result of choosing the wrong system of the mind for the acquisition of the new language.

The Nobel-winner and the author of best-selling book “Thinking, Fast and Slow”, Daniel Kahneman, introduced that our mind has two separate systems, which leads to our fast and slow thinking. System One works undetectably and rapidly, with little or no effort and without deliberate control. System Two is sluggish because it devotes its attention to the effortful mental task, which includes memorisation. This differentiates adults’ language learning from that of children as we often choose conscious learning (our System Two) over subconscious counterpart.

Research shows that learning a new language as an adult is the same as learning to drive or mastering a skill at work. They will be efficient as long as the trainings are made with minimal attention and effort, and without a constantly exhausting force. Having said that, if you aim to be proficient in a new language that allows you to communicate naturally, get yourself surrounded by that foreign language in a relaxing environment, for instance listening to music, watching a movie, or reading a small short book. Small steps every day, like a child. 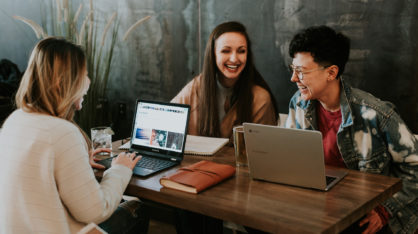 How to practice Peer-learning in an organisation 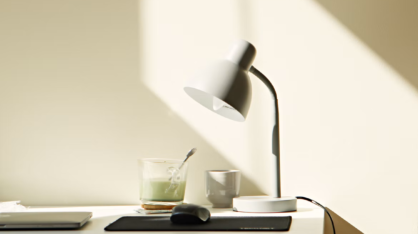 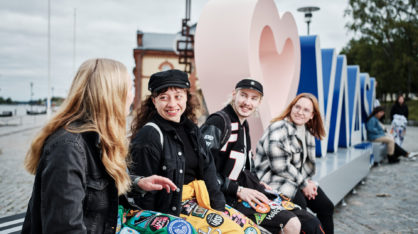 Learning Styles of Students in Universities in the Vaasa Region